Dropping Trans Mountain based on activist misinformation is the wrong course of action.

This is a news compilation setting the record straight on the day’s top anti-oil and gas stories and providing research and facts to counter misinformation about the oil and gas industry.

Foreign-funded activists are trying to stall Trans Mountain by shaming insurance companies into dropping them.

Dropping Trans Mountain based on activist misinformation is the wrong course of action. 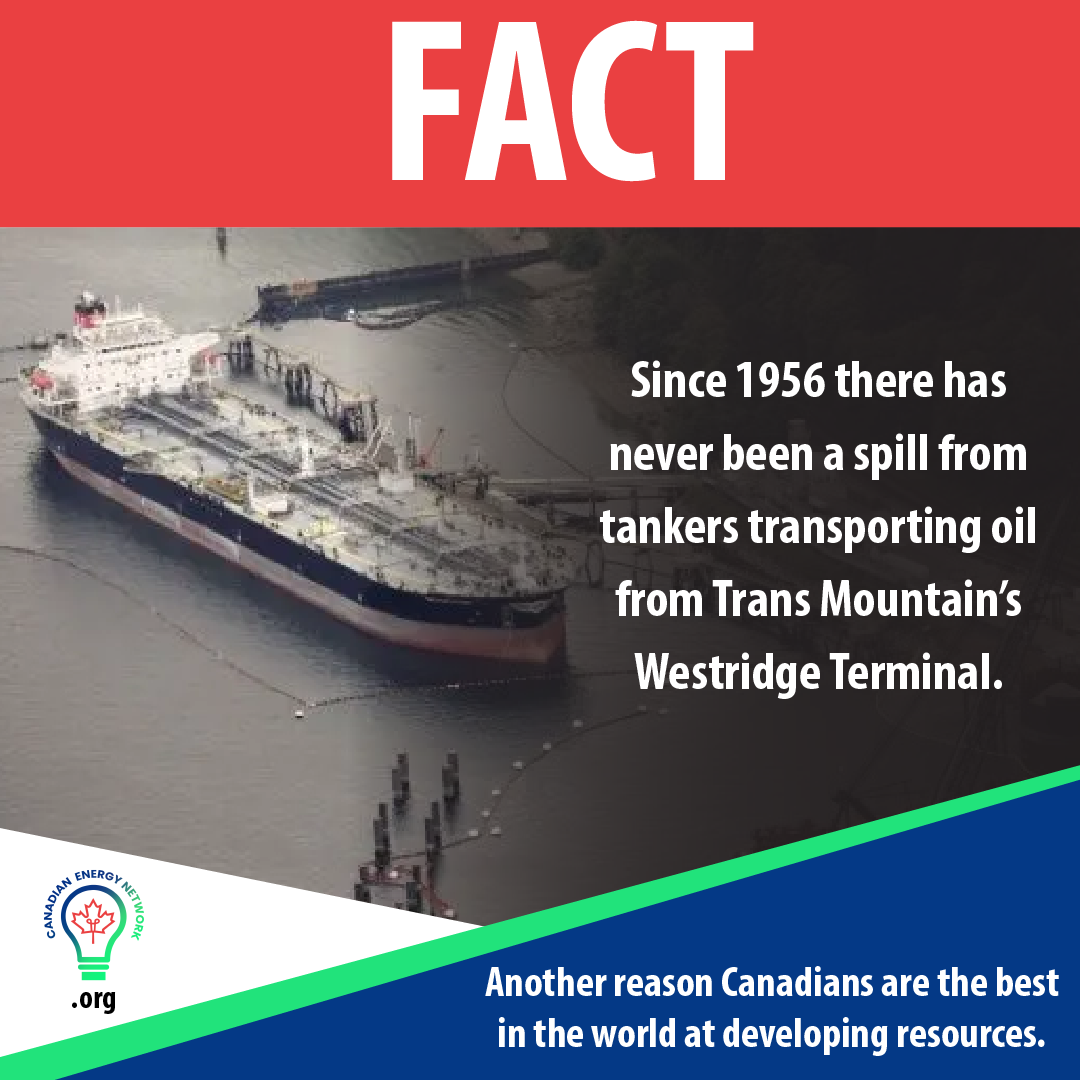 Here is a story that gets it right.

As the Prime Minister snuck in the increase in Carbon Taxes at the end of the year, the government also announced what is basically another tax on carbon. These “clean fuel standards” as the government calls them are going to increase the prices at the pumps. Terrazano notes that the second carbon tax is expected to add up to 11 cents per litre to the price of gasoline. That could cost Canadian families nearly $40 bucks in carbon taxes every time they fill up their minivan in 2030. Trudeau’s second carbon tax is also expected to lead to 30,000 fewer jobs.

Find this information useful? We can send it directly to your inbox for free!

For anti-oil and gas activists, it’s a support for me but not for thee mentality.

Environmental organizations have just as much access to the government or more than the oil and gas industry.

We can support energy workers by supporting responsible energy production

Natural gas is the cheapest energy source for Quebecers and one of the cleanest for heating.