Why would Canada phase out oil and gas jobs when we can provide best in the world Canadian energy to meet the growing demand.

This is a news compilation setting the record straight on the day’s top anti-oil and gas stories and providing research and facts to counter misinformation about the oil and gas industry.

Report commissioned by foreign-funded Environmental Defence pushing the killing of jobs and the transition off oil and gas based on a faulty premise of falling oil and gas demand.

Employment Transitions and the Phase-Out of Fossil Fuels

Why would Canada phase out oil and gas jobs when we can provide best in the world Canadian energy to meet the growing demand. 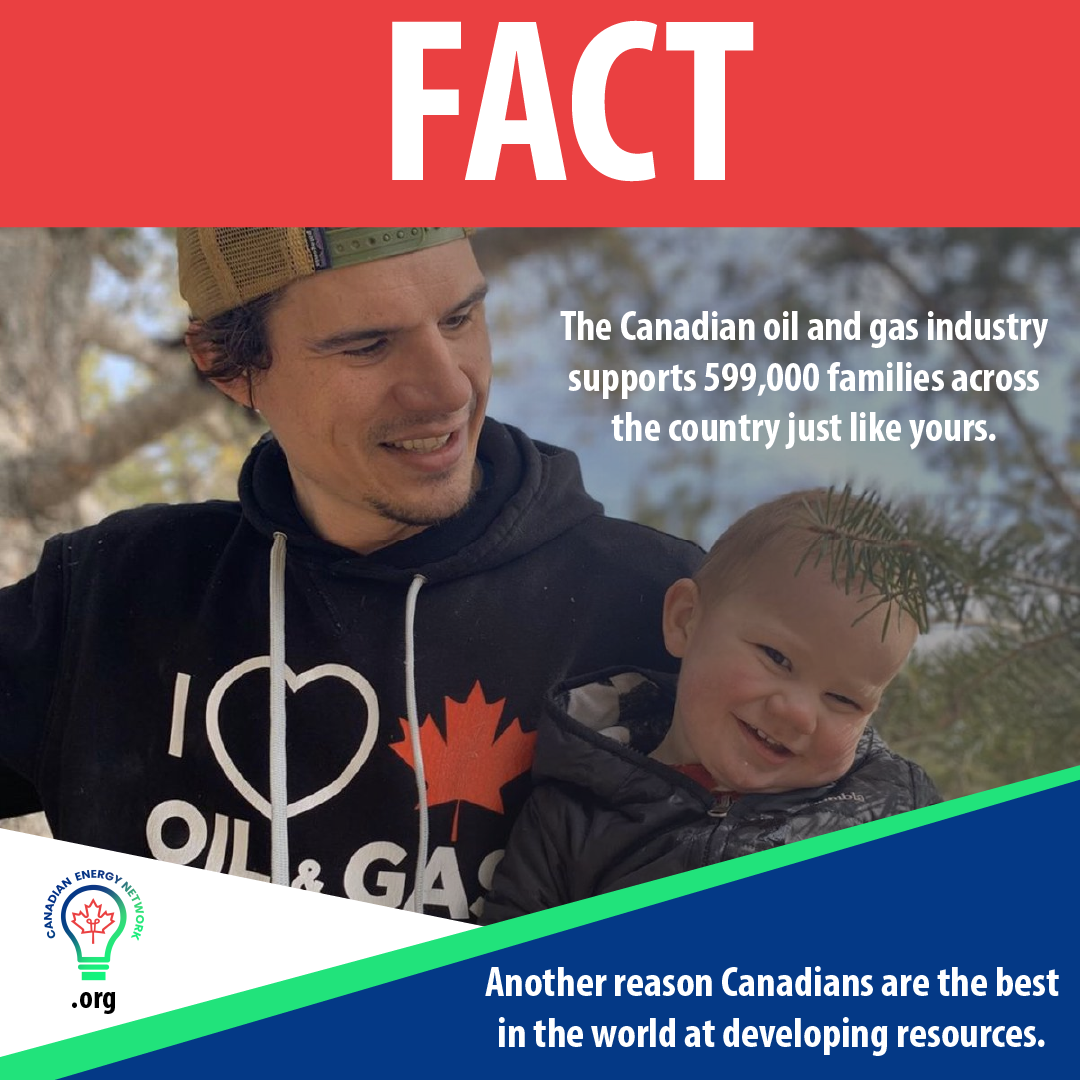 Here is a story that gets it right.

With Joe Biden’s official inauguration as the 46th President of the United States, many in the Canadian oil and gas industry have been concerned that the new President will follow through on his promises to scrap Keystone XL. Among those concerned are the Indigenous groups that have signed agreements with TC Energy to support jobs and economic development for their communities. Chief Alvin Francis of Natural Law Energy put it bluntly, “Growth for my First Nation would mean such a lot because we have unemployment of about 50 percent, so with this project on the horizon my people were basically already planning their future.” Canceling projects with Indigenous buy-in means cutting off important economic life-lines for communities dealing with on-reserve poverty as well as a myriad of other social issues. This is another unfortunate example of putting ideology, before people.

Find this information useful? We can send it directly to your inbox. For Free.

For anti-oil and gas activists, it’s a support for me but not for thee mentality.

Environmental organizations have just as much access to the government or more than the oil and gas industry.

We can support energy workers by supporting responsible energy production

Natural gas is the cheapest energy source for Quebecers and one of the cleanest for heating.